On the eve of the first round of the 2022 presidential election in Colombia, this episode dives into some of the major political currents affecting the region. Over the past several months, leftist candidates have won the presidencies of Chile, Honduras, and Peru, and former left-wing guerilla Gustavo Petro is leading in the polls in Colombia. This episode explores what is driving these political developments, and if they represent the beginning of a long-term decisive shift toward left-wing politics across the region. Moreover, this episode investigates how the influence of the United States and China is shaping politics in the region, and what this means for global geopolitics.

Our hosts Lucas Pombo, Ivan Chanis, and Melissa Lockett are joined by the following three distinguished guests who give their perspectives on these important questions: 1) Francisco Santos, former Vice-President of Colombia (2002-2010) and former Colombian Ambassador to the United States (2018-2020); 2) Gerardo Torres Zelaya, Vice-Minister of Foreign Affairs of Honduras; 3) Dr. Maryhen Jiménez Morales, the Marie Skłodowska-Curie Fellow at the Latin American Centre, University of Oxford & the Woodrow Wilson Center for Scholars in Washington, DC.

Our executive producers for this season of the Oxford Policy Pod are Livey Beha and Read Leask. To keep up with the latest on our episodes, follow us on Twitter @oxfordpolicypod and on Instagram @oxfordpolicypod_.

Next Episode All Episodes Previous Episode 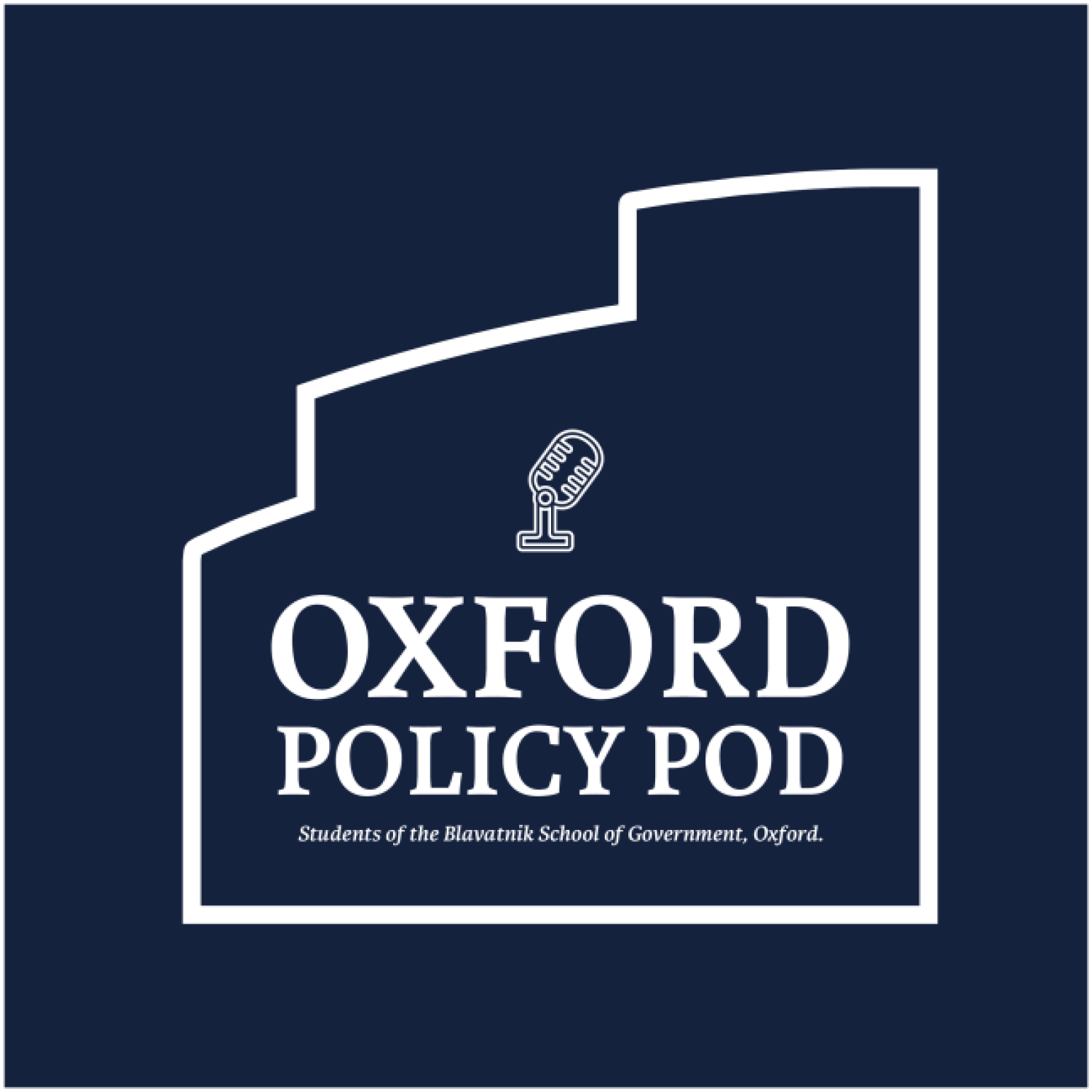